Ceramic and glass insulators are being substituted by composite insulators due to their low weight, high resistance to pollution and vandalism and for their lower installation costs. Yet their in-service lifetime is shorter due to aging processes. Aging is a natural process that although cannot be stopped can still be controlled. Corona cameras are being utilized by electrical engineers to identify those processes, control them and prevent major damage. In particular, daytime corona cameras are very much efficient because they let clearly see and document indications of an existing problem and/or a developing problem.

Definition and factors of aging

NCI aging refers to the degradation of the insulator’s material caused by electrical and environmental factors. Degradation is the breakdown of macro molecules causing reduction in the molecular weight. While electrical stress can be controlled, the uncontrollable environmental effects must be taken into consideration.

Composite insulators are usually used in severe natural environment and are constantly subjected to environmental effects leading to electrical stress such as corona. Most of these effects are involved with UV and corona either as an outcome or as a triggering factor. As a result, using corona cameras, also called UV imagers, to inspect NCI insulators is imperative during routine maintenance. Corona cameras can certainly assist to identify aging processes that lead to failures. 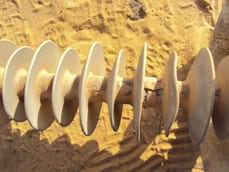 Abstract In areas plagued by contamination related flashovers, it is a challenge to decide when to was the transmission line or substation insulators. An experimental study 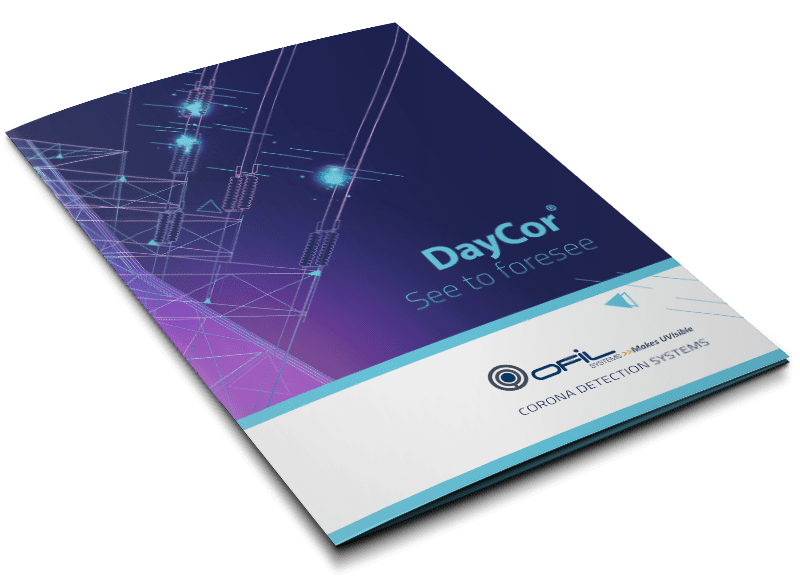 Ofil offers a variety of solutions to match budgets, needs, applications, locations or any other consideration. Knowing the main aspects of each model of corona camera will  facilitate the selection process.